Asst. Prof. Dr. Mahmood Ahmed Bakr Khayat acted as head of Department of Architecture in Salahddin University (2013 – 2018), he was cofounder of post graduate M.Sc. program in his department, and a cofounder of Erbil forum for sustainable development. He was the founder of Mahmood khayat architects in 1990 and Arbil engineering company in 2004 in Baghdad before joining Salahaddin University in 2006, He participated in teaching at Local universities (of Sulaimania, Dohuk, Koya, Gihan, Ishik, and the American University at Dohuk ) as a visiting Professor for limited periods.

Dr. Khayat holds a Ph.D. Arch. (2002) and M.Sc. Arch (1997).from the University of Technology Baghdad- Iraq regarding Architecture as a communication system. Dr. Khayat has published articles, supervised M.Sc. students in Salahaddin University and co-supervised and examined one M.A. Student in Brandenburg Technical University Cottbus-Germany, His research concentrated on defining the vocabulary and grammars of the local Architecture language, this was adopted as a theme of design by making use of perception laws in re calling the architectural vocabulary saved in the deep mental data storage to create an Environment Friend Architecture that can communicate with the audience.

Dr. Khayat has joined many conferences including (not limited to), May 2014 CRSCAD conference in the University of Massachusetts (UMASS) Boston, April 2016, SU-ICEIT as a member of the scientific committee, May 2016 ifpo – AUIS conference at the American University- Sulaimani, and the PASCAL Glasgow June 2016.

In 2015 he was asked to act as director of Erbil research centre for sustainable development and also nominated to become the UNESCO Chair for cultural Heritage at Salahaddin University-Erbil. 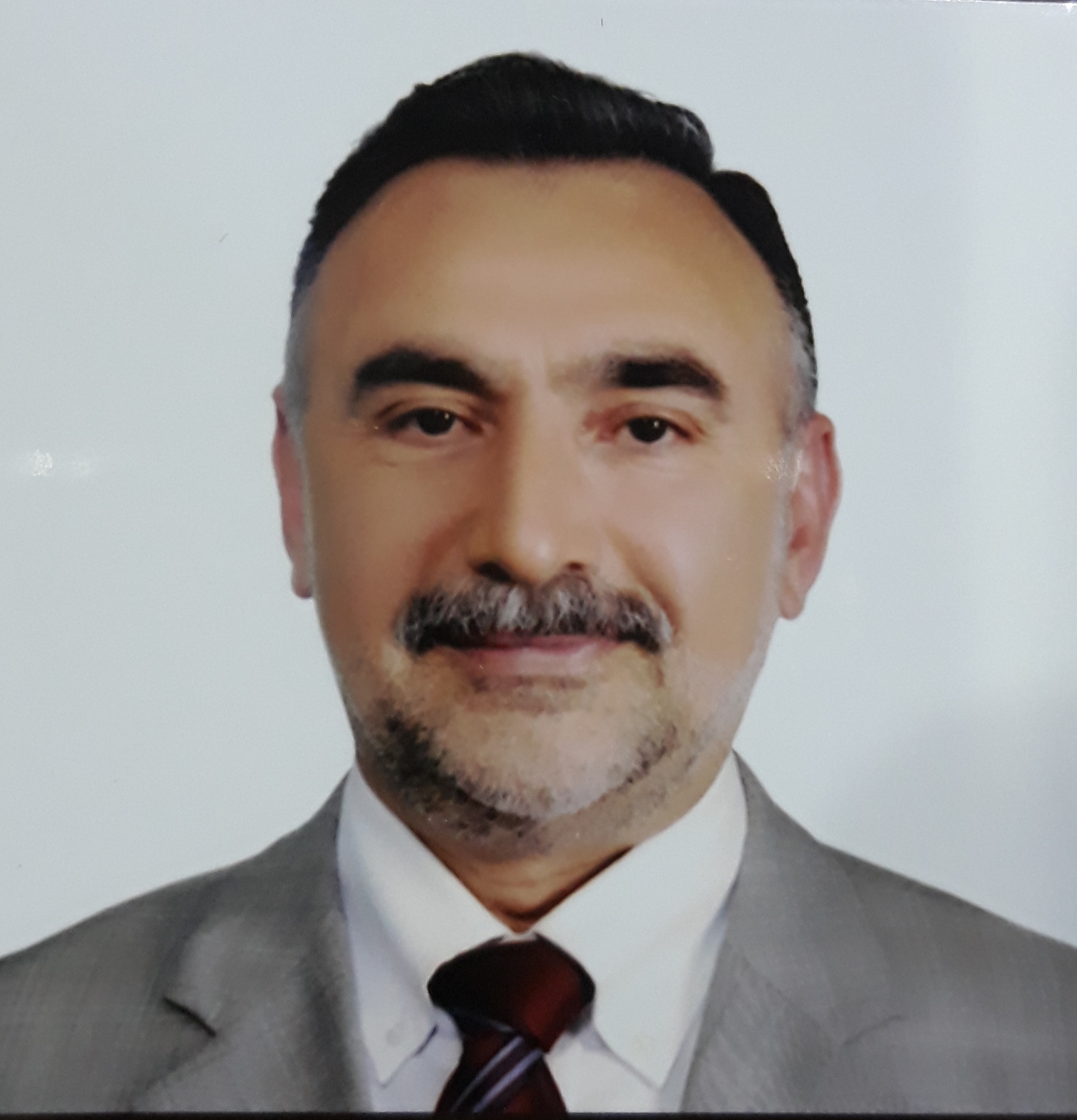