I was born in 1970 in Mergasor (Erbil province – Kurdistan-Iraq). I migrated in 1975 to Iran and graduated from high school in 1988. Kurdish liberation movement gave me the scholarship to study in USSR in 1990, and I received the BSc in civil engineering (with honors) and the MSc (with honors) from Kharkov State Municipal Academy (Ukraine), in 1995 and 1997, respectively.

I continued his studies in the same academy at the industrial and civil engineering faculty at structural engineering department and received PhD in 2005.

At the same time, I was working as a teacher in the institute of oriental studies and international relations from 1996 to 2002, because my main hobby is literature and the history of the East.

Parallel with studies at the engineering faculty I studied at the Department of Russian Language and got right to teach the Russian language, and successfully passed a course on teaching methods.

Since 2003 I work as a lecturer at the civil department – college of engineering of the Salahaddin University, during this period I have taught several subjects such as engineering mechanics, the strength of materials, and structural analysis.

I have published several scientific articles in various countries and participated in several conferences. I involved in many administrative work in college such assistant of dean, member of the engineering consulting bureau, director of the Salahadin University Campus, director of the scientific and postgraduate study office,… and during last 15 years work in Salahaddin University I have participated in more than 100 committees.

I am interested in the study of the stress-strain state of the structure under different types of loading and different stress states. 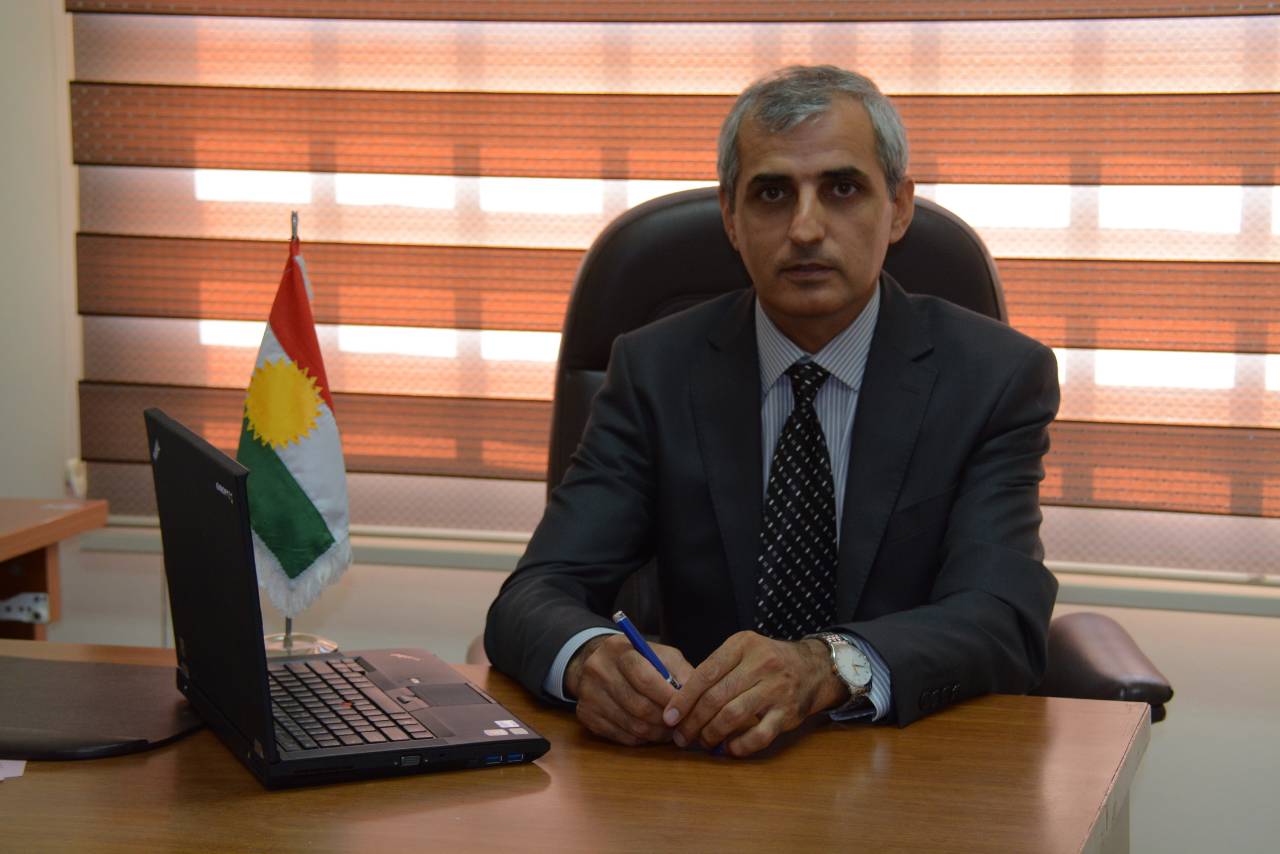