2005-2006     As architect by Zueblin international GmbH in Arbil, Kurdistan-Region, Iraq

17.07.2006    Registration of the promotion intention and beginning of the dissertation work at

the faculty of Planning-Building-Environment (Architecture Department),

09.06.2010    Academic discussion and the completion of the doctoral thesis/ PhDs Degree in

2013-to date  Lecturer in Architecture Department/ College of Engineering/ 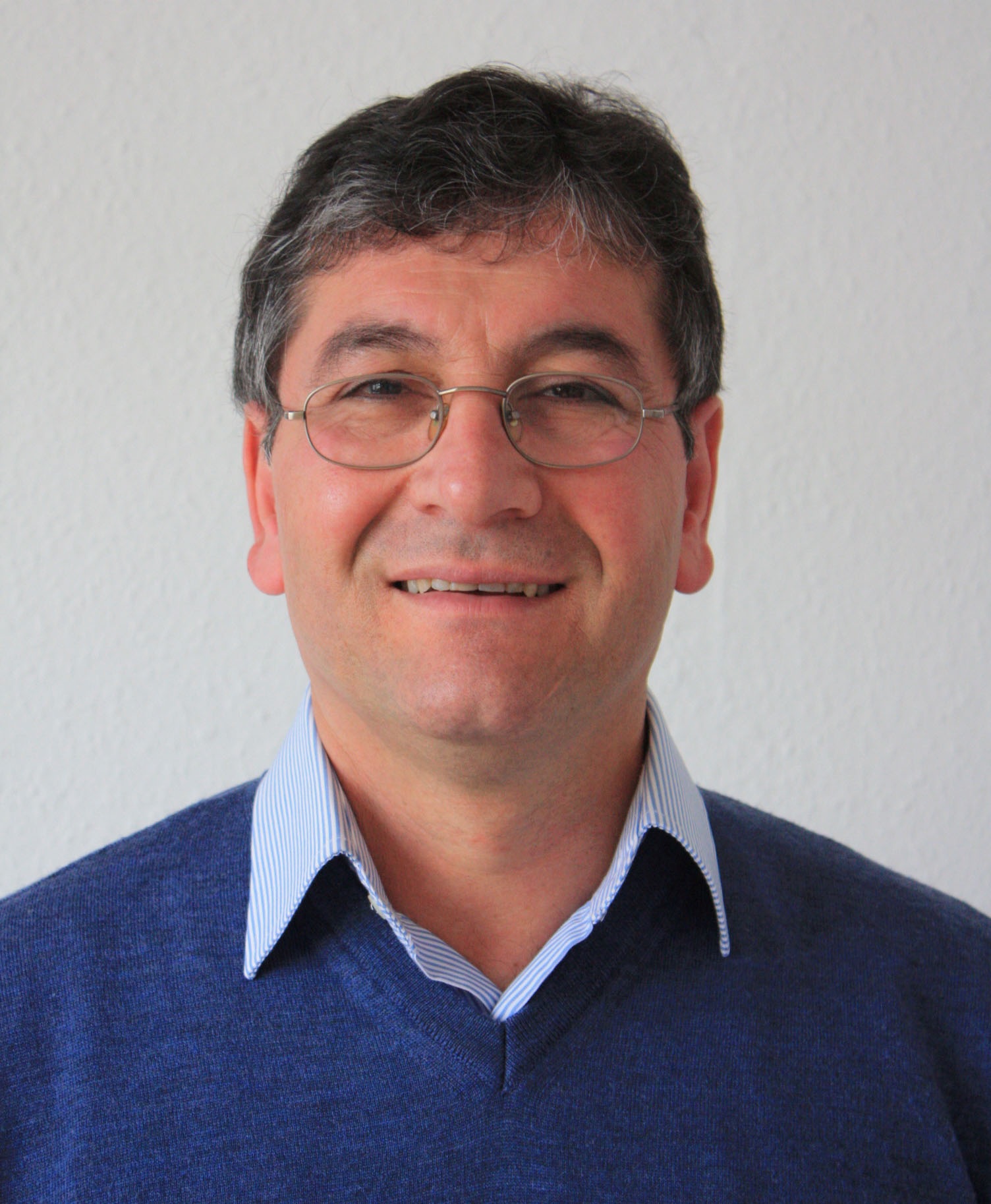