She was a visiting academic at the school of ECE at the Monash university in Melbourne- Australia during 2007-2008.

She is a member of Kurdistan Engineering Union as a Consultant Engineer.

She worked as a lecturer with foundation of technical institutions until 1997 in Electrical and Computer department. During 1993-1995 she has worked also as  visiting lecturer in the university of Technology/Baghdad. In 1997 she joined the department of Electrical Engineering at the University of Salahaddin- Erbil. 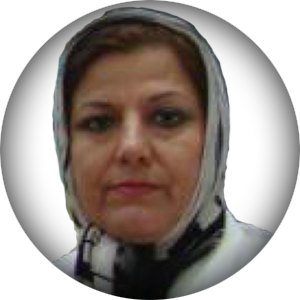