Welcome to the Department of Aviation Engineering. We are one of the newest department of the College of Engineering at Salahaddin University-Erbil the ceremony of opening the department were held on 16th of October 2020. The first and second years focus on the maintenance of aircraft at Salahaddin University, while the third and fourth years emphasize the same major in the Royal Jordanian Air Academy

All the expenses of the last two years at the Royal Jordanian Air Academy will be upon the student themselves to pay. The Aviation Engineering Department is under construction. We have a small hall near Mechanical Engineering.

A simple explanation about aviation engineering and answering the most common questions.

on Wednesday 17th August 2022 the head of Aviation Engineering department Professor Ayd Akkab with 15 students meet the Assist Professor Dr Kamaran Younis Muhammad Ameen the head of Salahaddin University, with the presence of the head assistant of Salahaddin University for higher education and scientific research, this meeting prepared all the 15 students to travel to the Royal Jordanian Air Academy to continue their academic year there.

The students went on a scientific trip to the Academy of flight in Sulaymaniyah on March 4th, 2020.

For any other explanations and things you want to know more about, please do not hesitate to contact us on our Facebook page

Welcome from the Head of Department

Welcome to the Department of Aviation Engineering Website. I encourage our students to browse these pages, where they find detailed information about our undergraduate and graduate educational programs, our faculty members, their research programs, and the broad range of activities underway in the Department.

Aviation Engineering is a new department in Kurdistan/Iraq that will change the world in which we live and work for a better future, hopefully in the near future we can make startup programs for students to make their own projects with the contribution of other students abroad as a shared project.

We strive to be at the forefront of research, to educate our students in core fundamentals, and to engage students with emerging technologies and their applications. Our intention is to keep close interaction between faculty and students at all levels. The education and research missions in our department are enhanced by excellent collaborations with the deanery and all other departments in the College of Engineering.

I hope that you will explore our programs and the research interests of the faculty. We are always interested in new opportunities for collaboration, and new ideas for our talented students.

The mission of the Department of Aviation Engineering is to provide quality education to prepare nationally and internationally competitive undergraduate students for a successful career in Aviation engineering; to provide advanced skills and knowledge in Aerodynamic, Engine, and Fuel in sub-areas of Aviation engineering for graduate students; and to provide service to the university, engineering profession, and the public. The objectives are: 1-To ensure that graduates will have a mastery of fundamental knowledge, problem-solving skills, engineering experimental abilities, and capabilities necessary for entering an Aviation engineering career and/or graduate school. 2-To produce graduates that have the knowledge and skills necessary for identifying and assessing design alternatives and the related social, economic, environmental, and public safety impacts. 3-To produce graduates who have verbal and written communication skills necessary for successful professional practice. 4-To prepare graduates to function effectively on teams. 5-To prepare graduates for professional licensure, leadership roles, and life-long learning.

The Department of Aviation Engineering will try to develop internationally prominent educational and research programs in cooperation with our students, to ensure sustainable prosperity and quality of life. The department will also excel in undergraduate and graduate instruction, research in all sub-areas of Aviation engineering in the near future, and service to the public consistently. The Department will make significant contributions to the social development of the region and nation, through our leadership in engineering education.

Provided below are some resources that fourth year students can use for their final year project: 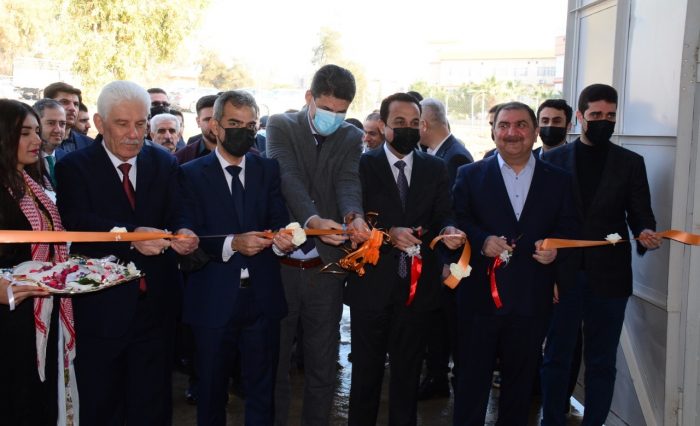 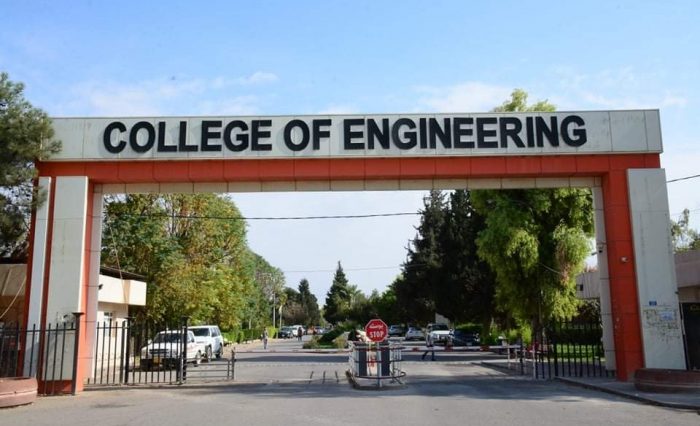 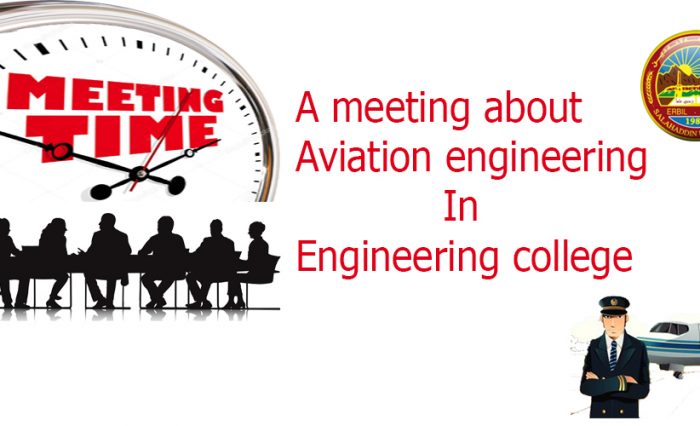